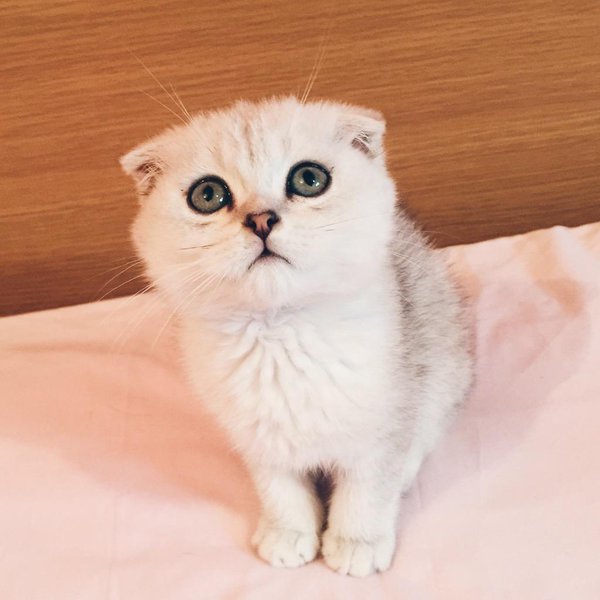 Earlier this week I decided to check out a Cat Café, which as the name would imply is a coffee establishment containing tons of glorious and oh so adorable kitty cats. A delightful concept that appears to have originated in Japan, it is fast becoming a big hit in London, with several businesses opening up across the city. I opted for the Cat Village which is located in trendy Shoreditch. You know, the place best known for spawning a business that destroyed western civilization by selling overpriced cereal!!!  In all honesty the hatred that Shoreditch elicits in some people is quite remarkable, in the case of a shop selling cereal at jacked up prices it is beyond thunderdome. Seriously, you’d think some newspapers were talking about Neo Nazis as opposed to some shop with a silly gimmick. If you’re a journalist pouring all your vitriol into an article whose message simply amounts to ‘why can’t you buy an overpriced coffee like the rest of us’, then maybe it’s time you visited a war zone and got some perspective.

I do apologise I appear to be ranting, getting back to the topic of all things feline, the cat village proved to be a stupendous establishment founded on a silly gimmick. The logistics of the place are quite simple you pre-book an hour time slot which costs five pounds per person and then go along at said time for your hour in kitty heaven. The amenities available are pretty good and costs are in line with Starbuck’s prices, I’d especially recommend the peanut butter cookies. As for the Cats they are incredibly agreeable fellows, with quite a few breeds on display across two floors. The Café does have one drawback and you’ll notice it the moment you step in the door, namely that seventeen cats in a confined space are no substitute for potpourri. Thankfully you soon get used to it, and before you know it you’ll find yourself in a magical environment surrounded by adults behaving like children, seeking out their kitty overlords so that they may pay tribute to them. Honestly I don’t think cats have had it this good since ancient Egypt. The humans clearly get a lot out of it too, how a cute furry creature can so quickly bring out such tender warmth and kindness in a person is truly one of the wonders of the universe. It was great fun looking at all the serene people in the café and trying to work out which ones are total bastards in the workplace. All in all, I found the experience very relaxing, especially after a hectic day. I can understand that some people might find the experience dull as it really is ‘just’ a café with lots of Cats. However, I for one welcome our kitty overlords. 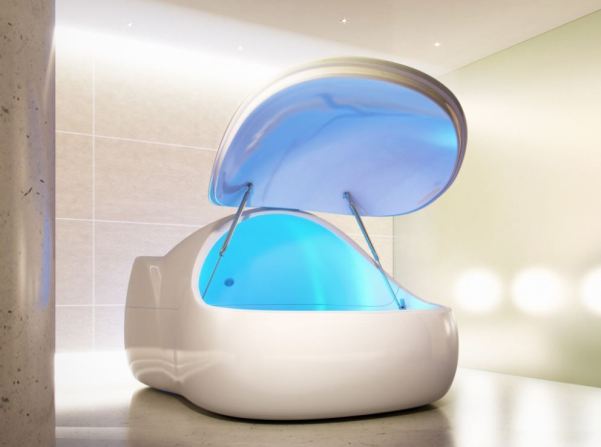 Nothing, it’s quite hard to get excited about. Nevertheless I can’t help but feel after my recent experience in a sensory deprivation tank that it’s pretty damn interesting and in moderate doses quite exhilarating. Sensory deprivation tanks are designed to shut you off from the real world. Basically you lay inside them unable to see or hear anything, floating on a thin layer of salty water that matches your body temperature. I’d wanted to try one of these things for ages. Several friends had tried sensory deprivation and they had all reported startlingly different experiences. One friend said they had communed with the universe; another informed me that it had driven them into a fit of uncontrollable laughter, and last but by no means least was the statement that it was the most boring experience, ever, ever, ever. Last week I went along to Floatwork’s, which is located in Vauxhall to try it out myself. After filling out some paper work I was directed to a room with a shower and a giant pod that wouldn’t look out of place in the film ‘Alien’. I opened the pod and got in quite excitedly for my inaugural blog adventure!

At first I lay there, listening to some relaxing music that wouldn’t be out of place in a lift, thankfully it soon stopped and after experiencing a brief sense of relief, I soon found myself alone with my thoughts. It’s amazing how many pointless thoughts that are neither silly nor interesting cross one’s mind over the course of the day. It is even more remarkable how when cut off from the outside world, such thoughts come flooding in, as if to create some sort of S.O.S to reality. My S.O.S ran as follows ‘is this salty water going to bring me out in a rash, it’s too late to worry about it now, WHY are you worrying about it, for goodness sake don’t rub your eye’s, I didn’t want to until you mentioned it’. The message repeated several times and then it suddenly stopped, that’s when things got really interesting.

I had expected my mind to move on to silly and amusing thoughts next, but instead I suddenly began to feel like I was gently turning in a whirlpool, even though this was quite impossible.  It’s a strange thing to say, but I sort of realized that for a while my mind had maintained the model of me located in a pod, even though I couldn’t see or feel it. However with nothing to maintain this model, it suddenly let go of it and I now felt like I was in the middle of an ocean. My mind started to become incredibly focused on the whirlpool movement that I was experiencing and quite by accident the incessant chatter of my mind fell completely silent. I wasn’t thinking anything, not even ‘holy cow I’m not thinking anything’. Then the whirlpool movement stopped and I was just aware of an emptiness. My awareness shifted in intensity as my mind struggled to find something, anything that it could latch on to. Finally it just accepted the emptiness and I just sat there. A good while passed, the lift music returned and the real world beckoned. For the rest of the day I felt really good, in the zone, like Bill Bailey after he swallows the little book of calm in Black Books.

In short I can highly recommend this experience, and if you’ve already tried sensory deprivation it would be great to hear of your experiences in the comment section below.